Schwingen – Swiss wrestling- is an old sport in Switzerland. It goes back several centuries. The first time a huge event was at the first Alpine shepherd's festival at Unspunnen in 1805 and in 1895 the Eidgenössische Schwingerverband (Swiss Schwingen Association) was founded.

All three years there is the national Schwingen festival. This year was it in Burgdorf, a small town near Bern the capital of Switzerland. In the last few years the festival has gained in popularity and this year the audience were more than 300,000 people during the 2 days.

The wrestler have to fight several times during the two days. After the first day, there is a first major selection and on the second day, only a smaller group can fight for the title as wrestling king.

This year the festival had one wrestler (Schwinger) who dominated. But the rule is that the last fight (called Schlussgang) has to decide who the winner is. The last fight was between the dominator Matthias Sempach and Christian Stucky.

A long time the fight was even until a short time before the end of the regular time Matthias Sempach did a good throw and the fight was over.

Now we have a new king in Switzerland. It's a high prestige title. The winner gets as a gift a Muni (young bull). In the old days, that was all the king received. Nowadays the king can earn some extra money from sponsoring and this can be very lucrative.

What Can We Learn From Matthias Sempach

After his victory, I lessened to an interview with him. Since he was a child he had the dream to win this competition. This sport has the highest priority in his life and he has done everything he could do to be ready at the right time. And it was worth doing it. 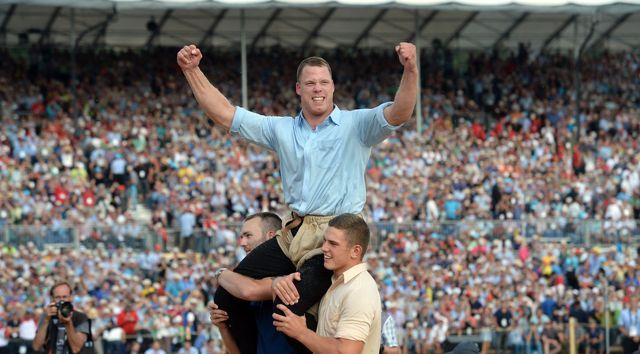 For example, in the industry, I'm in. In the make money online industry, only a few succeed. One of the major reasons is that most people are not committed and are not willing to learn all the skills needed to succeed. The ones who made it to the top is the one who persists and has the discipline to overcome every obstacle on the way until they succeed as Matthias Sempach did in his sport.

The conclusion from the Schwingen Event

It's a personal decision to have success. Not everyone will make it to the top but everyone can achieve more than you believe in the first moment. Belief has to grow on the way and the more you believe you can achieve your goals the more things are possible. Matthias Sempach had the belief that he can win the Schwingen event and so he did. Now it's your turn to believe in yourself on the way to the things you want. 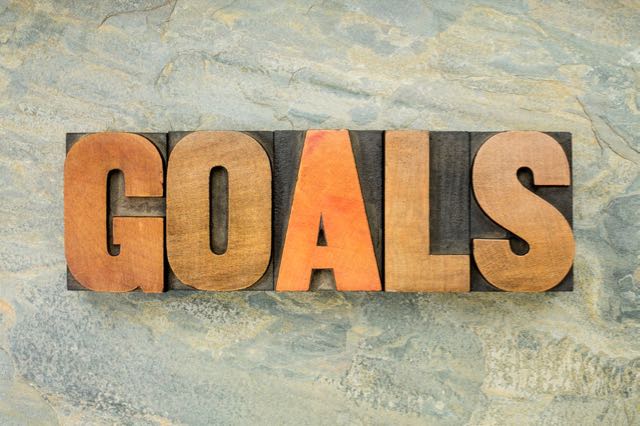 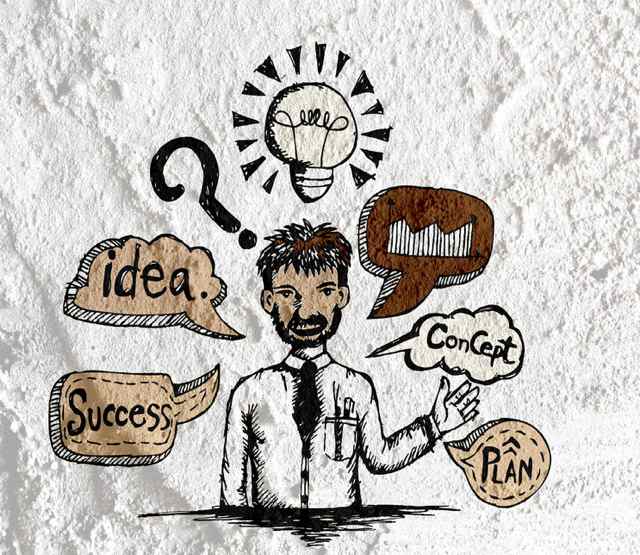 The Importance Of Focus When You Start A Business 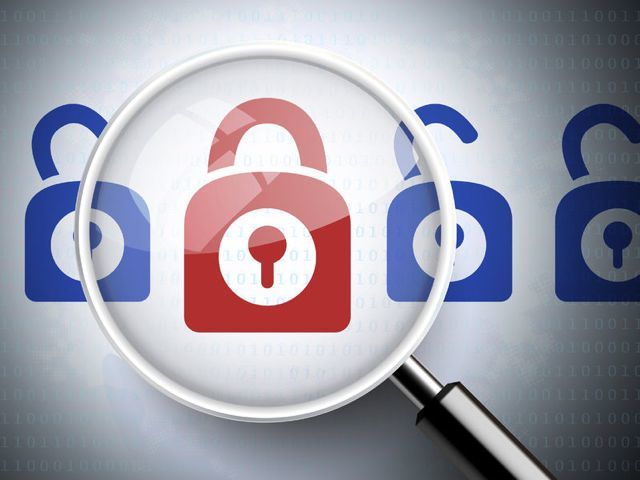 The Importance Of Focus When You Start A Business

Procrastination – Why People Fail To Achieve Their Goals 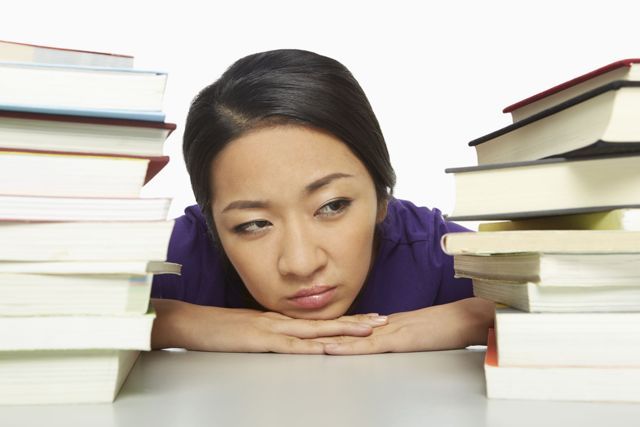 Procrastination – Why People Fail To Achieve Their Goals

4 replies to "Schwingen – An Old Traditional Sport in Switzerland" 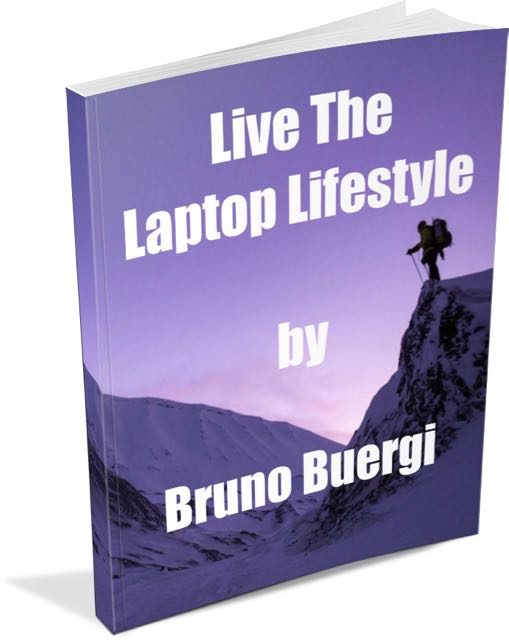